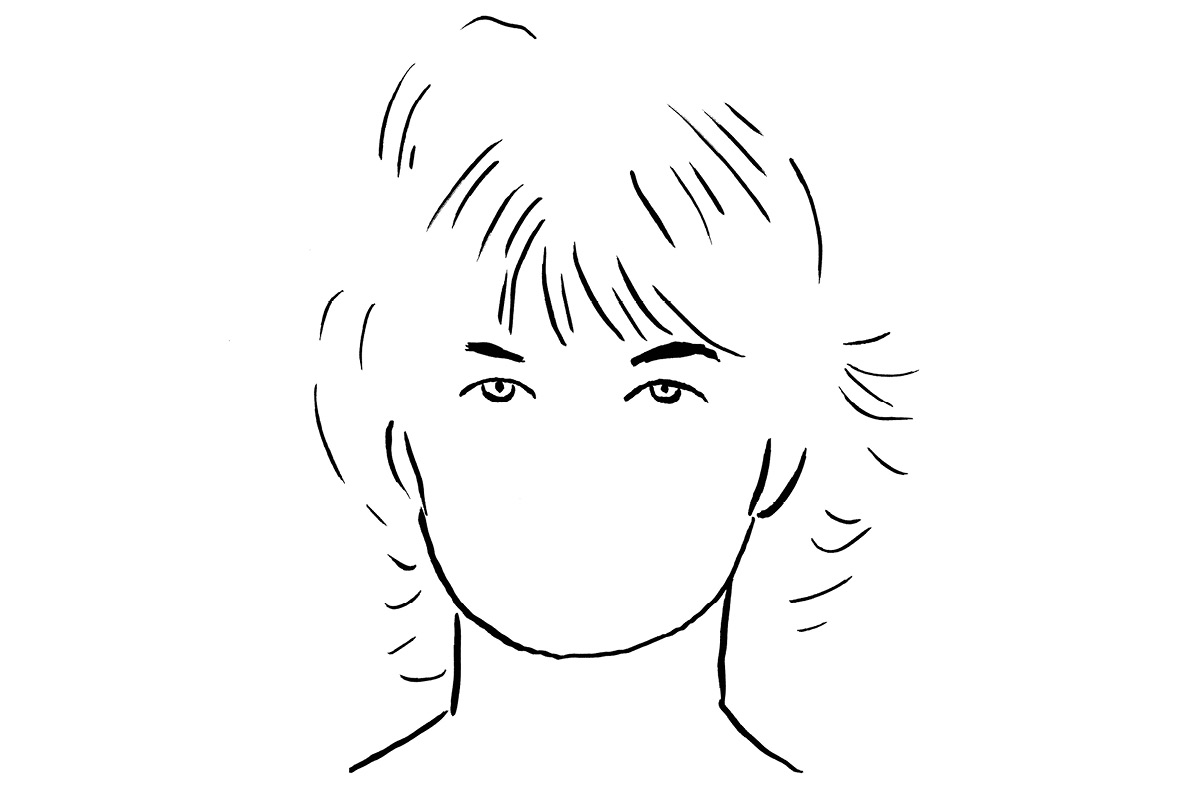 Interactive making-of. Underground champion Elle Barbara steps in front of the camera to gear into music video mode for a new, unreleased cover of the Diane Tell classic “Si j’étais un homme” (1980). Set in a black box setting and nodding to Old Hollywood Golden Age glamour, a virtual session will be put in place and offer a behind-the-scenes look before the video’s release. The session will cap off with a live sing-along to which everyone is invited.

Access and participation information will be sent to pass holders in a newsletter on the morning of the performance.