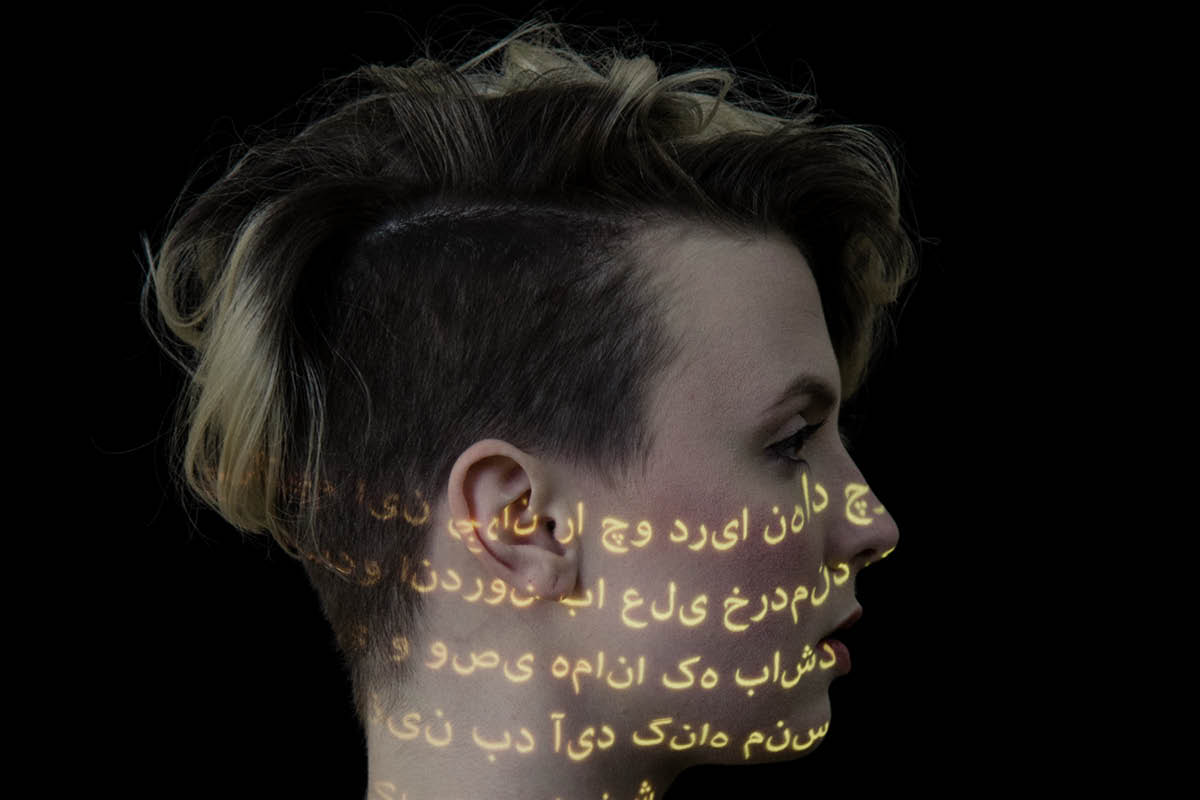 Around Mani Soleymanlou a troupe is involved in the creation of a work inspired by the Shahnameh. Also known as The Book of Kings, this great Iranian epic tale was written around the year 1000 by the poet Ferdowsi. This winter they gathered to question our founding myths, the tales that still define us today and shape our vision of the world. Then COVID-19 happened … and the questions were no longer the same. As the world practices social distancing or even isolation, are theatrical encounters still possible? Can this art survive in the absence of a face-to-face happening? Mani and the troupe are thus interested in this space which makes theatre a living art form: the eye of the spectator. A space that no videoconference can recreate.

The troupe proposes to bring the performance directly to the audience, wherever it is, from Montreal to Rimouski, in a park, on a balcony, always at a safe distance. These encounters between artists and spectators will be recorded and then shared to a larger audience by video.

The troupe of young actors, as well as emerging artists, was formed at the Quat’Sous Theatre in 2019. They are collaborating with Mani Soleymanlou on this new creation that, in line with the type of theatre practised at Orange Noyée, advocates a form of collective and nearly-documentary writing, and encourages us to question our individual and social identities.

Access and participation information will be sent to pass holders in a newsletter on the morning of the performance.