Annual artistic event created on the edge of the Festival TransAmériques (FTA), the OFFTA is a festival dedicated to avant-garde creation in live art. It aims to scout, throughout the year, the local artistic landscape in order to put forward creators whose practice leads new trends in theatre, dance and performance. The OFFTA bases its identity on an artistic direction that encourages strong and singular approaches, emerging practices and experimentation.

Following the disappearance of the Festival international de nouvelle danse (FIND) and the Nouvelle Scène section of the Festival de Théâtre des Amériques1, a large part of the artistic community was left without a platform; the idea of the OFFTA consequently emerged.

It is with vision and determination that five young theatre artists (Jasmine Catudal, Stephanie Capistran-Lalonde, Johanne Haberlin, Emmanuelle Kirouac-Sanche and Jacques Laroche) organized the first edition. From May 23rd to June 7th, 2007, seven plays were presented in five different venues. The various acts of support from the community and the numerous positive reactions proved the importance of an “OFF” in the cultural landscape of Montreal.

Again and again, the OFFTA aspires to decompartmentalise contemporary art practices along with their respective audiences. In keeping with its vision of disciplinary encounters, the OFFTA produces and presents hybrid events which challenge established live art practices and question modes of representation, as well as facilitate participation, dialogue and cooperation.

The OFFTA is a structuring platform for young Montreal artists that creates, produces and presents their work. The festival offers residencies of research and creation as well as dramaturgic support for several of the selected projects. It gives access to professional means of production and communications to all the artists of the program, and act as a first link between young artists and national and international presenters who are in Montreal at this time of year. With these levers, the OFFTA festival aims to amplify the strong voices of its generation.

The spaces where LA SERRE carries out its activities are located on unceded territories. Named Tiohtià:ke by the Kanien’kehá:ka nation and Mooniyang by the Anishinaabe nation, the island on which we operate is a gathering place for many native and non-native communities. In our work, we believe it’s our responsibility to maintain the vitality of our bond to the territories as well as our relationship with the various communities.

Thanks to the support of its partners and patrons, the OFFTA can offer grants to the festival’s standout artists or collectives. These will be awarded to productions who have contributed to the vitality of the Montréal, Québec and Canada live art scene. Recipients will be announced at the end of the festival.

Awarded to an artist or group for an audacious practice that fosters new perspectives. Recipients will be selected by the OFFTA’s artistic committee.

Awarded to an artist or group of artists who strongly stand out through a practice that successfully merges languages, materials, techniques, forms or artistic processes of various kinds. The grant is awarded by a committee composed of the Recto-Verso team, producer of the Mois Multi festival, and festival curator Emile Beauchemin.

The Social Accelerator prize
This grant will be awarded to a project that offers new perspectives on contemporary themes, by artists from historically underrepresented communities.

The Cultural Animator prize
This grant will be awarded to a project that innovates in its interdisciplinary approach, in the development of new ways of storytelling and new forms of staging.

Awarded thanks to donors’ contributions and enhanced by the PuSh Festival, this grant will be given to the artist or group chosen by LA SERRE  – arts vivants’ team. They will receive a 2 weeks residency at the Ateliers de LA SERRE – arts vivants in 2022–2023.

The OFFTA team is currently seeking proposals for the programming of its 17th edition, which will be held in late May/early June 2023.

This festival allows artists to share performances that displace festival-goers and open up new artistic spaces. The works which will be supported will question, transform and resist preconceptions. OFFTA offers a platform to emerging artists who, neither seeking consensus nor speaking with one voice, deploy their pluralities and contribute to the renewal of established models.

Read more about the call

Following a reflection on our resources and the needs of the milieu, we are taking the decision to further distinguish 2 types of projects presented.

On the one hand, we will welcome finished projects, that are ready to tour. These projects will be presented as completed. Their creation periods will have been fully realized. They will be presented in the appropriate technical conditions to appreciate their full potential. Fees offered per finished project range from $1,400 to $3,000 for the full series of performances. The size of the teams involved in the performances and the agreed number of performances will inform the final fee offered per project.

In a second part, the festival will present works in progress. These projects, still in development, will have the chance to be shared with festivalgoers, peer artists and professionals of the milieu in a benevolent context. These first stages of work, open studios or tests could be presented during grouped programs. They will have light technical means. It is the opportunity to test, experiment, share one’s approach and to find feedback and support from the communities involved. Fees offered per work in progress projects range from $300 to $800 for the full series of performances. The size of the teams involved in the performances and the agreed number of performances will inform the final fee offered per project.

This formula, which was in place but more discreet in the last editions, will enable, we hope, a renewed audacity, while still respecting the distinct development phases of live arts projects. It will allow OFFTA to reaffirm its pioneering and irreverent nature while connecting emerging practices to eager festival-goers. This orientation was taken to respect the resources available to the organization and recognize the artistic teams’ work in a more equitable way.

Our call is open to all Canadian projects. However, travel and accommodation costs to Mooniyang/Montreal/Tio’tia:ke cannot be covered by the OFFTA.

A committee of peers appointed by the Artistic Director, Claudel Doucet, will select the projects to be supported. The committee will give a particular consideration to projects that demonstrate:

The OFFTA affirms its support for historically underrepresented voices and marginalized identities.

To foster an inclusive selection process, LA SERRE is available to accompany artists who may face accessibility barriers in submitting their application.

Rules and Regulations of the Application

Make sure your application includes the following:

*Make sure your application is complete before submitting your project.

Fill Out the Online Form

VOLUNTEERING: CALL FOR OFFTA 2022 CLOSED
Each year, the OFFTA, a festival of the performing arts, could not take place without the team of dedicated volunteers who become part of the festival community and contribute to its renewed success. Being a volunteer at the OFFTA is an opportunity to see the shows in the program, to discover the backstage of the festival and to get actively involved in the performing arts local scene by joining a dynamic team. 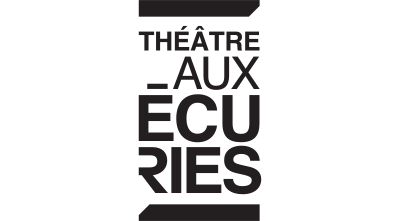 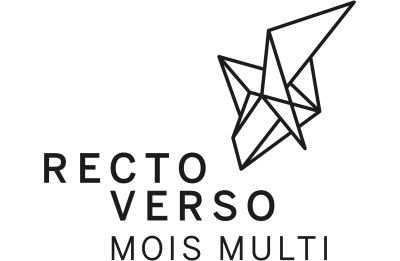 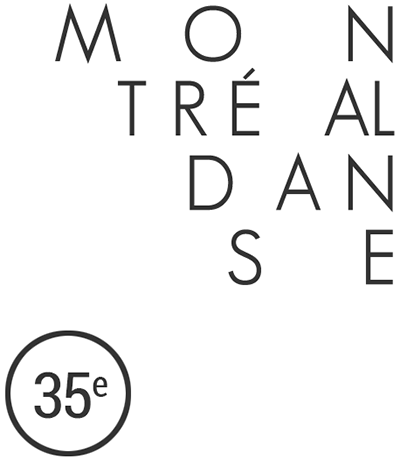 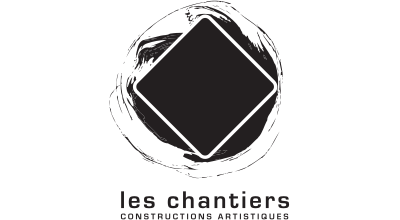 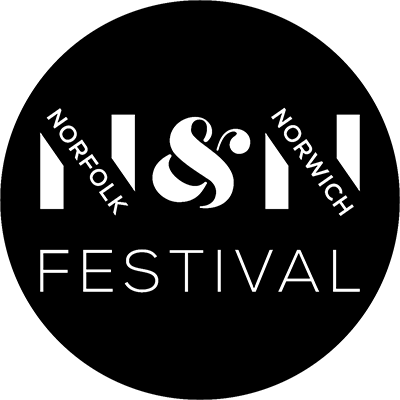 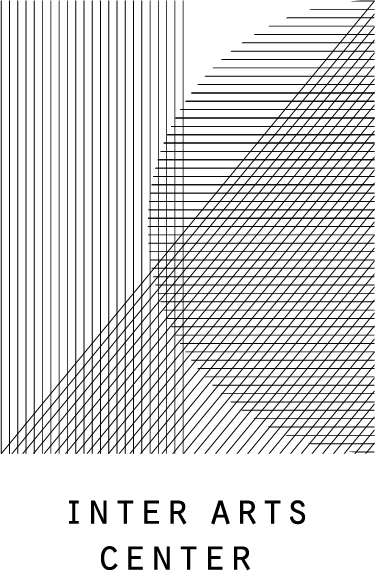 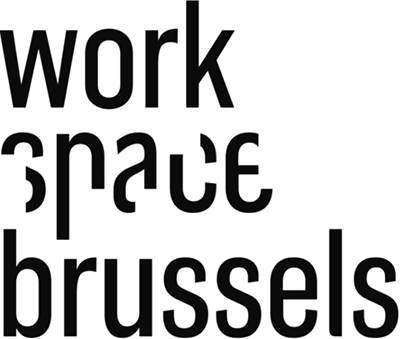